Welcome to Black Jack MS this is a hamachi sever rates 1.5kx 500xmesos and 5x drop. We are currently looking 4 3Game Masters so please apply. Hamachi networks BJackMS BJackMS2 BJackMS3 pass for all 123

Experience:[size=150]I actually have been a GM on 3 servers and I owned one. On the Server I owned, After about 6 Months I handed it to a friend. 2 Months later it got a DMCA Letter. I was a GM on my 1st and 2nd servers about a year ago and my 3rd one was about a few weeks ago. I dont have screenies for 2 of the other servers but I have screenies for one. Here is some Proof: 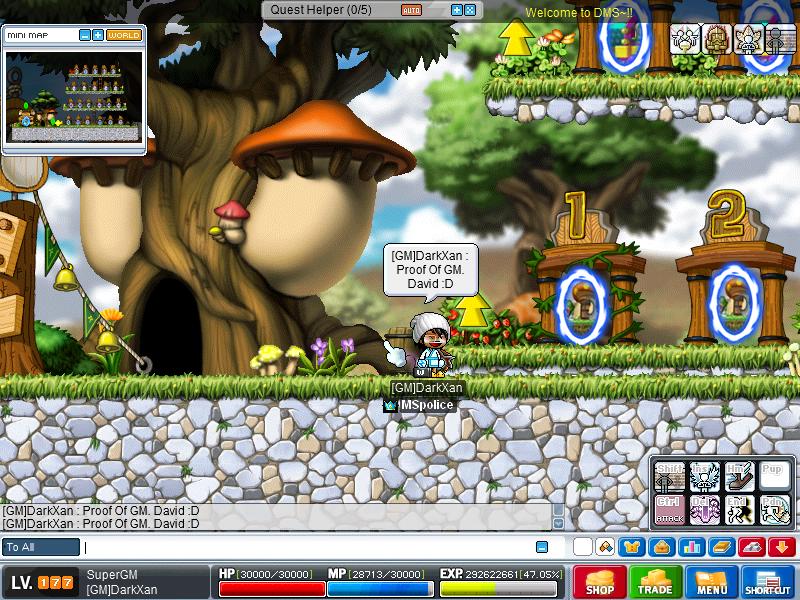 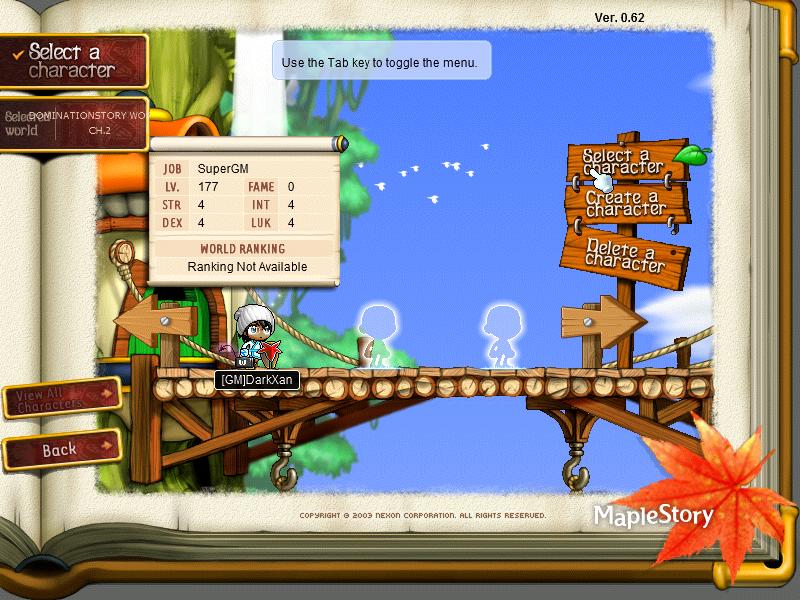 How active will you be: [size=150]I usually play for about 3-4 Hours a Day. During those hours I achieve many things including helping people out, getting more friends, and Advertising Our Server. After summer when school starts, I sometimes stay after for about 1 or 2 hours. I play basically the same times, 3-4 hours. I can go over if I wanted; it’s just that Games aren't my whole life.
[/size]

Hobbies: [size=150]
Gaming
BasketBall O_O
Football
I enjoy Playing Tennis, But not Watching it.
Hanging out With People.[/size]

[size=150]If two people were fighting, what would you do?: First, I would Mute Them and ask them to state their problems 1 by 1. xD. After that has been settled, I will handle the situation as If I was a Supreme Court Judge, Not Being on someone's side, going with the right decision. I would tell them that there was no need to fight.
[/size]

Why should you be picked?:[size=150]I think I handle stuff more maturely than people. If I came accross a hacker, I would handle them in a few different ways. First, if its one of those hackers that go, "I HAX LOOKZ AT MY FLYZ HACKS MUHAHAHAHHAHAHAHAHAHH" I would Immediately Ban them. In another situation as if I see someone Non Noobish and able to Cooperate, I would talk to them, saying why would you hack and etc... If they do not Cooperate and start to Cuss, I would D/c\Ban them. If a Hacker was a friend in Real Life, I Could Easily Talk to them. If His hacking was caused by him being Furious at Meh, I would Ban Him Not because he was mad at me,But Because of him hacking.[/size]

do you know how to code?

Similar topics
» David Cortes Sculpting toys video
» Viewing application/x-chess-pgn MIME on Android
» David Cnudde - what shall we do if he get elected???
» Dr. James David Manning says "thank you for turning our world over to these dictators and tyrants
» more facts of David Archuleta